Turning Point’s mission is to provide solid support when you need it the most. We live this mission every day not only with our clients but with our staff, supporters and community.

We hope you enjoy our new blog which was created to share ideas, motivation and tools you can use to care for yourself and show compassion to others. Articles will be posted under two categories: Our Philosophy of Care, and Mental Health Tips.  Let us know what you think! 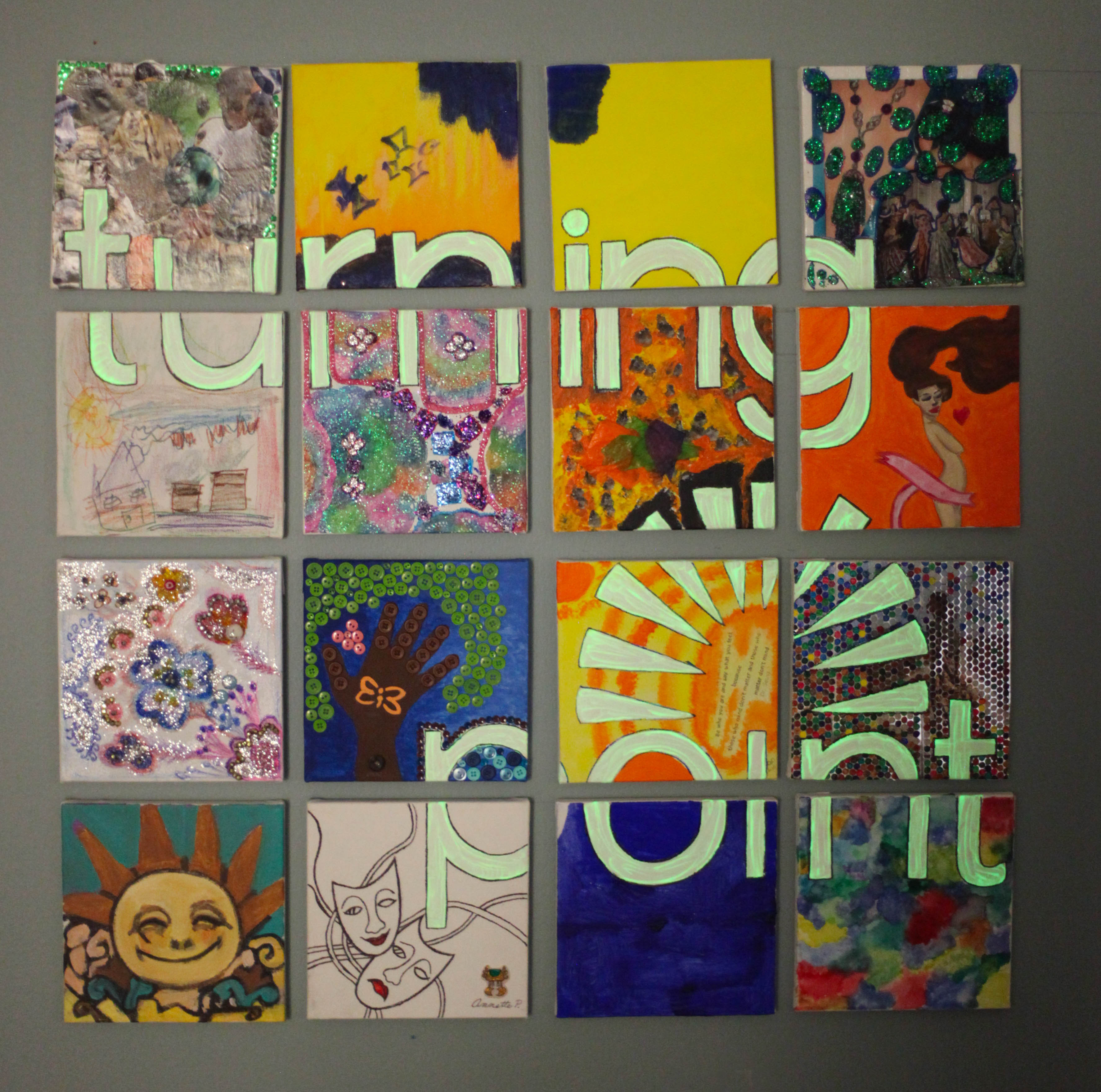 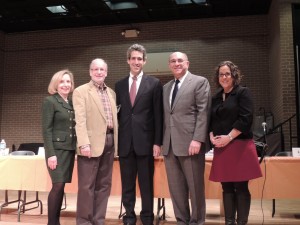 Approximately 100 guests attended Turning Point Behavioral Health Care Center’s 15th annual Town Hall Meeting on mental health care at the Skokie Public Library on Friday, February 19. The morning began with a light breakfast and resource fair with information on community services and programs. Skokie Public Library Director and Turning Point Board Member Carolyn Anthony welcomed the audience, Turning Point CEO Ann Fisher Raney provided context for the panel, and highlighted the urgency of this conversation at such a critical time for the state of Illinois when the outlook for continued funding for mental services is precarious.

Following are a few excerpts from this lively, productive and informative community conversation moderated by Turning Point CFO Marsha Hahn. 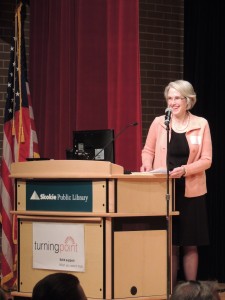 Q: What is the impact of the state budget situation having on the Village of Skokie?

Mayor Van Dusen: Well, it could be dramatic. We receive various types of funding through the state of Illinois. There is a substantial amount of municipal money that funds emergency operations, which could be reduced.  When there is a crisis, and somebody needs emergency care, the Village has to respond, we are the first responders. Every single day our human services department is in touch with Turning Point, and Zacharias Center, one of the nonprofits that helps with services. This is the tough stuff. This is the heavy lifting that takes place in society.  If Turning Point closes, residents will be on the doorstep of the City asking government what are you going to do.

Q: Have any of you attempted to draw the connection between the decrease in mental health spending and the increase in spending from other parts of the network (police, hospital emergency room), because of threats to mental health services being diminished?

Lou Lang:  We certainly don’t spend enough dollars on mental health care, even before the budget crisis.  But there is hope.  Republicans joined Democrats to override the Governor’s veto of a bill that requires the state to pay costs for Medicaid clients with drug dependency and mental illness. The education process of state government of the importance of these issues is starting to take hold.  One of the ways we found the votes to override the veto was we were able to prove that these services actually saved money in law enforcement costs, saved money in the criminal justice system, saved money in emergency rooms costs, saved money in courtroom costs. In fact, we proved that providing the money to pay for those on Medicaid would actually save the state of Illinois $59 million a year.

Q: What should we be doing to be successful in our advocacy for mental health funding?

Robyn Gabel: I would really encourage you to work in coalitions. One organization by itself, even one overall mental health organization, can’t do the work by itself.  There is a responsible budget coalition which includes groups which have many interests in the state, and I think it’s really important to work together as a big group. And together you put pressure on the legislators, and make a big fuss. Working with other sectors is the way to go.

Leslie Combs: “One effective strategy is when you can coordinate a window of time, have your supporters call their legislator about the same issue for a couple hours. Calls are a tangible thing, and when the phone is ringing off the hook with a couple hundred calls that lock the phone lines up, trust me, legislators and their staff notice that.” 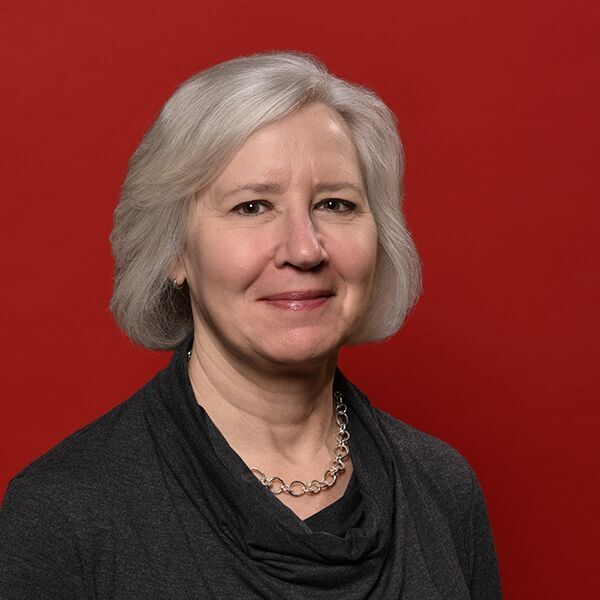 When Access to Care is Limited ›
· by
Ann Fisher Raney

Recently, I had an opportunity to comment for an article in the Chicago Tribune, “More people are seeking out mental health care, but psychiatrists are in short supply: ‘It’s getting worse’ ” (http://www.chicagotribune.com/business/ct-biz-illinois-psychiatrist-shortage-20180320-story.html ). I chose to focus on the shortage of psychiatrists, a particularly vital component of community mental health care. This critical … Read More ›

Ms. Raney has worked in as a clinician and administrator in community mental health for nearly 30 years. With advanced degrees in social work and religion, she has taught at The University of Chicago, is a graduate of Leadership Evanston, and maintains a … Read More ›